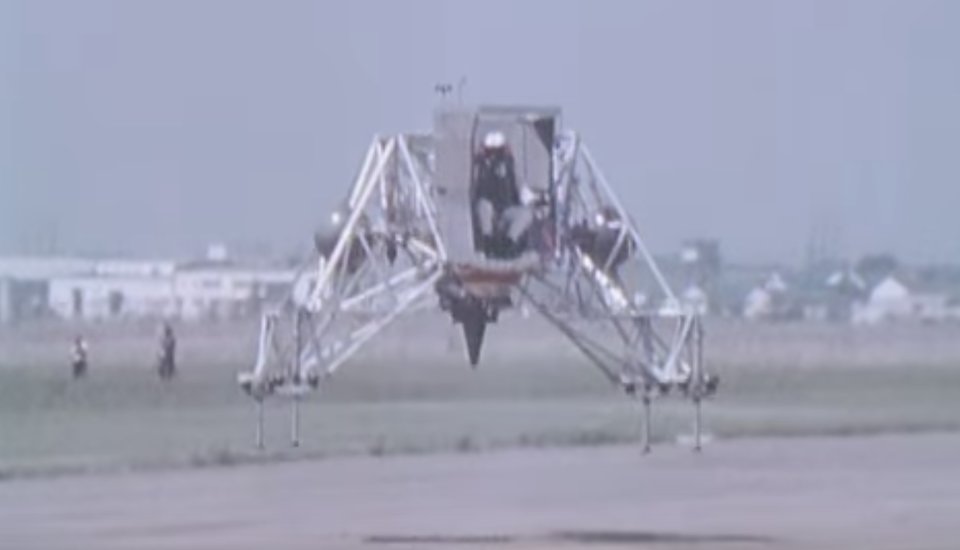 NASA is marking 70 years of advanced aircraft testing by releasing a trove of old video from its Dryden Flight Research Center, the longtime home of the space agency’s atmospheric flight research.

The center, which was renamed for Apollo 11 commander Neil Armstrong in 2014, has posted dozens of short clips on its YouTube page this month. They include old films recently digitized as well as already-online video that has been moved to a more-accessible home, said Leslie Williams, a spokeswoman for the facility.

“The server that held those movies was becoming antiquated,” Williams said. “One of the best ways to preserve that video so other people could see it was to put it out on YouTube.”

The Armstrong center shares space with Edwards Air Force Base in the Mojave Desert east of Los Angeles. Established in 1946, it predates NASA and even the US Air Force, which was created in 1947 — the same year the first test flights were conducted.

It’s the home of the X-planes — high-speed, high-altitude experimental aircraft designed to push the limits of flight. They included the X-1, in which Chuck Yeager made the first supersonic flight in 1947, to the unmanned, 12-foot-long X-43, which hit nearly 7,000 mph in 2004. The latest, the X-57, is designed to test how well cleaner, quieter electric motors will work on manned aircraft.

The mostly-silent clips include footage of Armstrong himself, demonstrating a lunar lander trainer for reporters before his 1969 moon mission. You can watch test pilot Scott Crossfield descend from the bomb bay of a B-29 into the Douglas D-558 rocket plane slung underneath, shortly before it’s dropped from the mother ship. And there several clips of the X-15 space plane, in which several Air Force pilots earned astronaut wings for flights that topped 350,000 feet.

There were duds, too, like the X-3, a needle-nosed, stubby-winged craft nicknamed the Stiletto, which never lived up to its high-speed billing; and the XB-70 Valkyrie, a Mach 3 bomber design from the early 1960s. When the Pentagon passed on the Valkyrie, the two prototypes became test models for a future supersonic airliner.And there are several lifting-body craft like the X-24, HL-10, and M2 series, which were steppingstones in the development of the space shuttles. It was a 1967 lifting-body crash, not included in this batch of video, that was featured in the opening credits of the 1970s television series “The Six Million Dollar Man.”

The cache includes more current aircraft as well, such as desert tests of the recent remote-controlled Mars rovers, numerous videos of space shuttle landings, and work on the upcoming Orion capsule, NASA’s next generation of manned spacecraft.