The anniversary of the first manned supersonic flight comes around every year on Oct. 14.

Being that this one falls “on the tens,” we will see more celebration and reflection of this famous date when the Bell X-1, with Chuck Yeager at the controls, “chased that demon out in the thin air” and punched a hole in the barrier that many thought was as solid as a brick wall.

Looking back, we already knew that moving a human at supersonic speed was within the realm of possible, as man made materials were surviving high speeds on a daily basis prior to the X-1. The only difference is we never had a man take a ride in a craft designed to do that!

A conversation I had many years ago with a member of the X-1 team joked a bit about 50 caliber bullets and A-T6 propeller tips going supersonic with hardly a fear of self-destruction by those that worked around them every day — he said the fear was not about hitting a wall, it was about the fear of not being able to control anything going that fast!

World War II produced a bumper crop of young, experienced pilots that were not short on nerve and talent when it came to making split-second decisions that would be required with the up and coming X-plane programs of the 1940s, 1950s and 1960s. With every major aircraft company looking for lucrative contracts in a post-World War II world, it did not take long for the pilots with “the right stuff” to find a home in cockpits of some very incredible aircraft (and some of the not-so-incredible aircraft!) 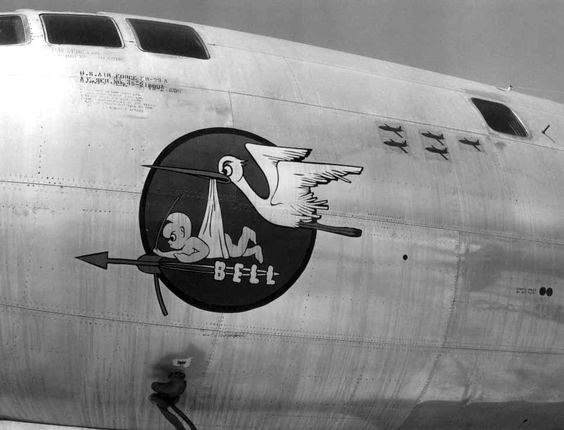 Breaking the sound barrier was a big deal, and the fact that the British held all the flight speed records at the time was a blow to the pride of American aviators. With the Cold War starting to really take hold, the entire endeavor to surpass the speed of sound was kept under wraps, for the fear of national secrets being revealed. But here in the Antelope Valley in the late 1940s, it was pretty loose when it came to base security. Farmers, miners and good old country folks lived all around the dry lake bed and pretty much saw everything every day!

Chuck Yeager, Bob Hoover, Bob Cardenas, Jack Ridley, Walt Williams and a host of other greats were all set for a day of unknowns as the sun began its rise over the High Desert, as preparations for this historical flight were being attended to by those sworn to secrecy.

Funny when you think that same sun was starting to shine on the Happy Bottom Riding Club. Pancho Barnes and her ranch hands were tending to farm chores after another night of good times, and no doubt trading stories about a bit of historical drama involving Chuck and Glennis Yeager, a late-night horse race, and an unyielding corral gate. Secrecy? I guess the best kept secret that day was a couple of broken ribs that Chuck ended up with after a launch from the saddle of a horse and not from a B-29!

The flight that took place that October day is well-documented and has been shared more times than we can count. History looks back on that one event and puts it in the same category as the Wright Brothers, Charles Lindberg and Neil Armstrong’s moments in history. 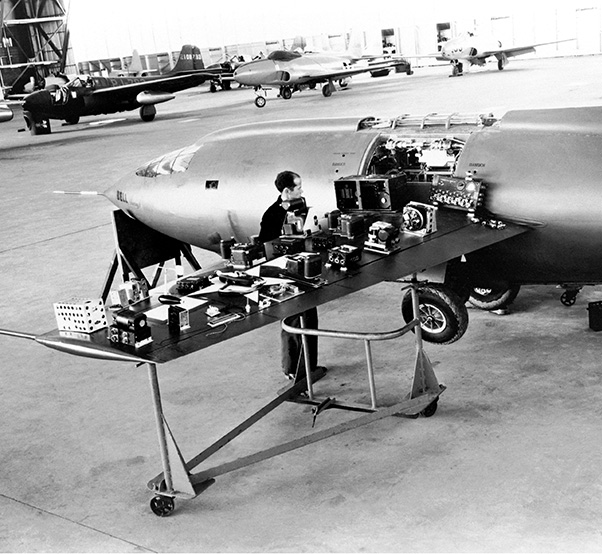 But I want to share just one bit of history from that famous event that changed the world forever. Up to that day, the world throughout history — except for a few asteroids and meteors — had little experience of the sound, the characteristic “BOOM,” that made itself known that day in the skies over Muroc. A sonic boom produced by an airframe traveling faster than the speed of sound, with a man at the controls. From citizens around the Antelope Valley, to the livestock at the Happy Bottom Riding Club, to the men on the ground monitoring the mission, to the jack rabbits hopping across the desert, they would be the first to actually hear the sounds of a new age that would forever change the way mankind would traverse the skies of the world and space.

Many folks that day just passed the sound off as a distant mine operation using dynamite. At Pancho’s, it sounded like the sound of failure, not the sound of success — an aircraft down in flames, no free steak dinner being served to a history-making aviator. To the research team, it sounded like a trip back to the drawing board — and to the jack rabbit it sounded like, “I’d better be moving along!” 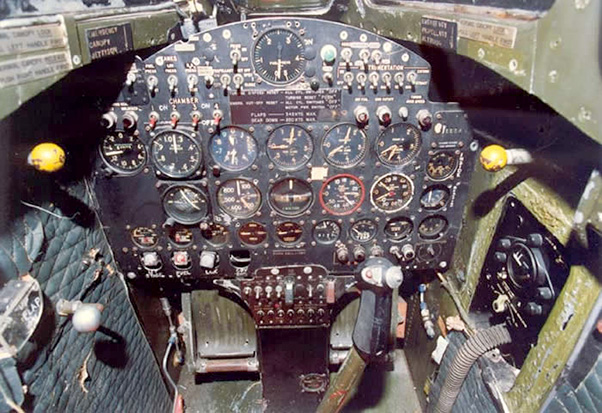 But that new sound that no amount of government cover-up and secrecy could hide was in fact the first sonic boom with a successful outcome with a man at the controls. Today that sound is something we live with on a regular basis, but not as much as we used to. Society and chickens don’t react well to the sounds we grew up with in the 1950s and 1960s, but we sure do love getting from point A to point B with time to spare! Oh, and let’s not forget those scrambled eggs the chickens would not lay when the skies shook the hen house!

Thanks to my friends Bob Cardenas and Bob Hoover, who shared bits and pieces of their recollections with me over the years, and to Chuck who punched that hole in the sky! Till next time, “Boom-BOOM!” — And Bob is out!