General Chuck Yeager, at the ripe old age of 89 years, boards an F-15 Eagle at Nellis AFB as part of an honor flight. The flight was conducted in recognition of the first manned supersonic flight, when Yeager broke the sound barrier in an experimental Bell X-1 aircraft on October 14, 1947. Filmed on October 14, 2012. 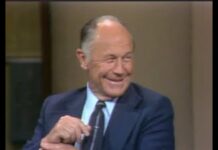 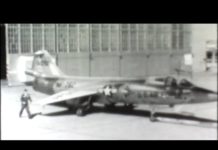 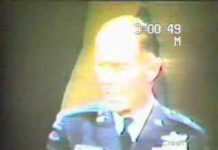 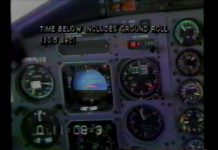