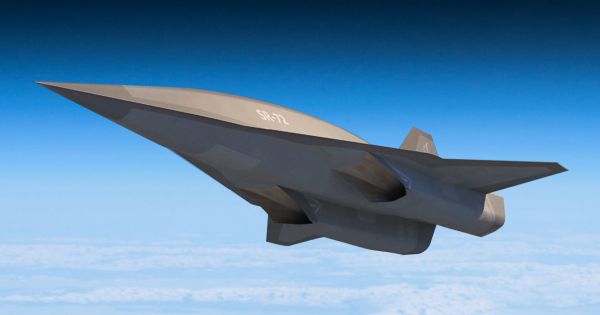 During a forum on the future of aeronautics representatives from NASA described the inevitability of passenger planes able to travel at speeds around 4,800 km/h (3,000 mph). Hypersonic aircraft not only allows for faster passenger travel but can also lead to faster response to global tragedy.

The future of hyper-fast flight could be taking off very soon.

At an aeronautics forum held last month, great minds form global tech leaders spoke on the future of flight and aircraft. The forum welcomed speakers from NASA, Mojave Air and Space Port, and members of the U.S. House Committee on Science, Space, and Technology.

A recent development in getting hypersonic aircraft out in the public comes from the US-Australian military research project called Hypersonic International Flight Research Experimentation (HIFiRE). Their engine-rocket booster system has been going through testing with the help of Boeing, the world’s largest aerospace company, and the German Aerospace Center (DLR). The system reached an altitude of 278 kilometers (172 miles) at a speed 7.5 times faster than the speed of sound.

“What’s exciting about aerospace today is that we are in a point here where suddenly, things are happening all across the board in areas that just haven’t been happening for quite a while,” said former U.S. Air Force Maj. Gen. Curtis Bedke.

Tech is growing fast. Super-fast flight systems, as well as rapid land travel systems, used to seem like concepts drawn completely from science fiction. But technological innovations are making many former impossibilities possible. The time of super-long flights seems to be making way for the era of hyper-fast travel. Besides leisurely travel, hypersonic planes could improve disaster response and relief during medical emergencies.